The subject who is truly loyal to the Chief Magistrate will neither advise nor submit to arbitrary measures. With over 20, students, the Shaolin Tagu Kung Fu school is a massive and overwhelming structure.

Dragon Girls follows three girls at various stages in the school. The opening ceremonies of the Olympic Games have nothing on the introductory sequences of the documentary Dragon Girls, which unfurl the remarkable — and slightly terrifying — spectacle of thousands of track-suit clad youths running through some synchronized kung fu moves. 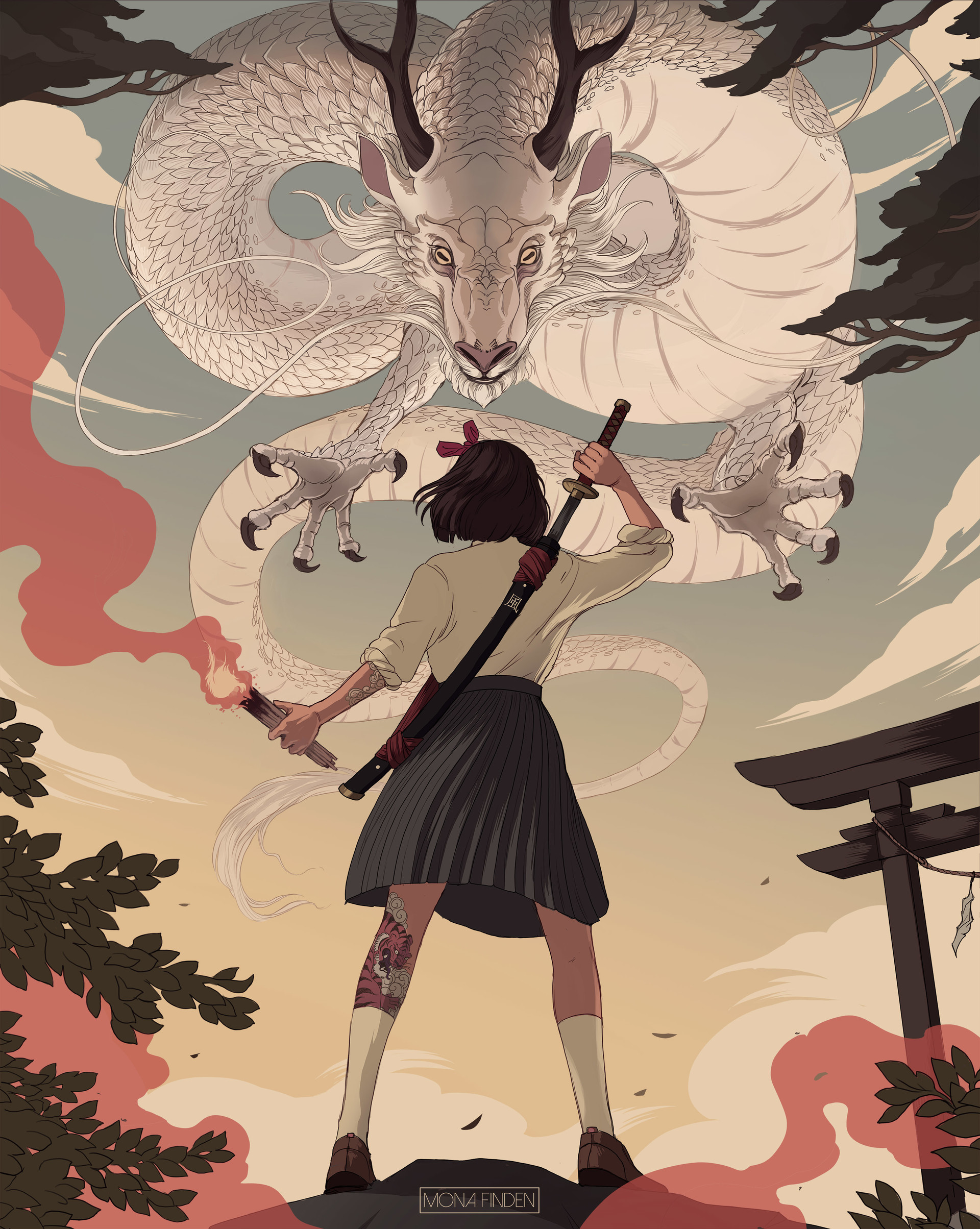 That's business as usual at the Shaolin Tagou school in Henan province, China, an internationally acclaimed institution that's a proving ground for wannabe martial artists. Having given us a vivid sense of the school's scale and daily operations, German director Inigo Westmeier wisely zooms in on three female students, each of whom is struggling to stay on the warrior's path.

Based on the evidence here, the physical rigours of such a bone-crunching education are actually secondary to the emotional toll of homesickness and self-doubt. In terms of its style and structure, Dragon Girls is completely conventional, but its stubborn, earnestly striving subjects and the sprawling grounds of the school itself have definite star qualities.

This is a space where subscribers can engage with each other and Globe staff. Non-subscribers can read and sort comments but will not be able to engage with them in any way. Click here to subscribe. If you would like to write a letter to the editor, please forward it to letters globeandmail.